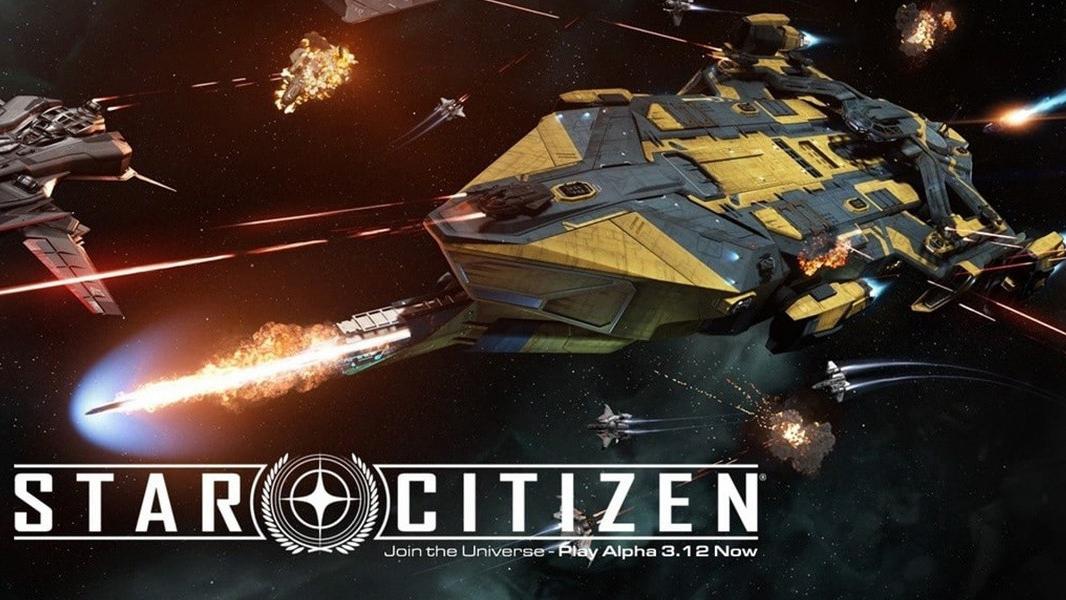 Star Citizen is a massive space simulator, and you need space ships to travel between planets of the universe at high speeds. Ships are used for transportation of goods, fighting, adventure, and other activities in the game. Each ship features engines and a cockpit, just like the real world. Ships are divided into categories based on their roles, such as cargo haulers, transporters, rescue ships, fighters, etc. You also need them to earn Star Citizen AUEC and upgrade your current ship or buy a better ship from the shop. Here are some of the best ships and vehicles, along with their complete details, so you can get your hands on them right now.

There is a total of thirty-three available vehicles in Star Citizen, and you can buy around twenty of these vehicles right now. The remaining vehicles are still in the development phases and will be released in the near future. Developers have also provided insights about a large number of new vehicles for the final version of the game.

Ballista is a missile launcher by Anvil through which you can bring death upon enemies. You need two crew members to operate this vehicle.

Ballista Dunestalker is an upgraded missile launcher by Anvil which requires two crew members for its operation and can launch missiles at enemies from a distance.

Ballista Snowblind is an upgraded form of the Ballista missile launcher by Anvil to deal with enemies on snowy mountain ranges.

See also  Alita Battle Angel 2 Release Date(2022), When The First Trailer Will Be On Screen?

Spartan will be your go-to transporter in Star Citizen and enables you to deliver cargo on different planets. It is developed by Anvil and doesn’t require any crew members at all.

HoverQuad is a quad transporter by CNOU which works on almost all terrains in the game and can be operated by only one crew member.

Dragonfly Black is a snub racing vehicle in Star Citizen developed by Drake industries to help you race with other space residents and win cash prizes.

As the name suggests, Mule is a category one freighter that can handle heavy cargo single-handedly, all thanks to the hard work of engineers at Drake industries. Despite the fact that it is a freighter, you don’t need any additional crew members except for the pilot.

ROC is a mining vehicle by Greycat through which you can get your hands on raw resources from the planet and make money by selling them at the market.

G12 lets you explore every corner of the planet without worrying about any of these big dunes or other hurdles. You can either explore the planet all by yourself or take a crew member with you as it features two spaces for crew members.

X1 Base is a tourist vehicle by Origin that you can use to go sightseeing on the planet and discover some beautiful places.

This version of X1 Force acts as a pathfinder and can find its way through even some of the most difficult terrains available in the game.

Cyclone TR is a reconnaissance vehicle in Star Citizen developed by Tumbril. Use it to learn about what is around you in a short period and save some time to complete other tasks. The crew capacity of this vehicle is three members.

Nova is the only tank available in the game right now, which makes it easy for you to get near the enemy without getting hit by their bullets, all thanks to its powerful armor. It needs a driver, a gunner, and a pathfinder as crew members. 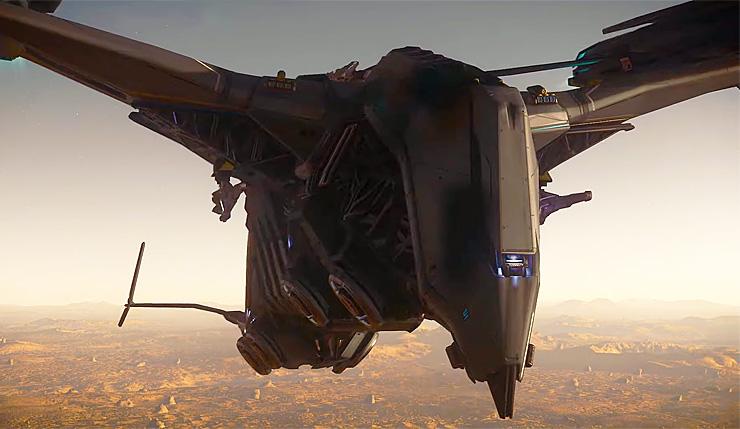 When it comes to space ships, Star Citizen is quite rich as it features more than one hundred and fifty ships. While only one hundred of these ships are ready for flying, the rest will be released in future updates of the game. These ships are detailed to make them look realistic, and this makes their development a lot more difficult. Below are some of the best ships that you can take out of the hanger and set on an exploration mission in the vast universe. Some of these ships also feature some cargo space which means you can deliver cargo when not using them for what they were made for.

Avenger Stalker is an interdiction ship by Aegis industries that can be flown by only one crew member.

Eclipse is a stealth bomber that can go into the enemy territory and drop bombs without getting caught by their radars. It was also developed by Aegis.

Avenger Trainer is a training ship that is widely used by beginners in Star Citizen to get familiar with how the ship works and fly in the game. The maximum crew capacity of this ship is two, while one crew member can also fly it.

Gladius valiant is a light fighter to deal with low-level enemies in a game.

Hammerhead is a heavy gunship that requires an enormous nine crew members to fly while only three crew members can fly it with its basic functionalities. You can use it to deal some good damage to enemies.

Nautilus can lay mine in space to deal with enemies when they come to attack your planet. The cargo capacity of this ship is around eighty, and it can hold a good number of mines. To lay a large number of mines in a short time, hire at least eight crew members from the nearest planet.

Vulcan is a repair and refuel ship with a cargo capacity of twelve and is mainly used to repair other broken ships in the universe and deliver fuel to them. With this ship, you can make money by providing these services to other space travelers. You need three crew members to run all tasks with it.

Kraken is a light carrier by Drake industries that has got the biggest load capacity in the entire game. If you are planning to use it as your main ship, hire at least ten crew members. You can buy millions of AUEC, which is the official currency of Star Citizen, as well as various ships from MMOpixel.