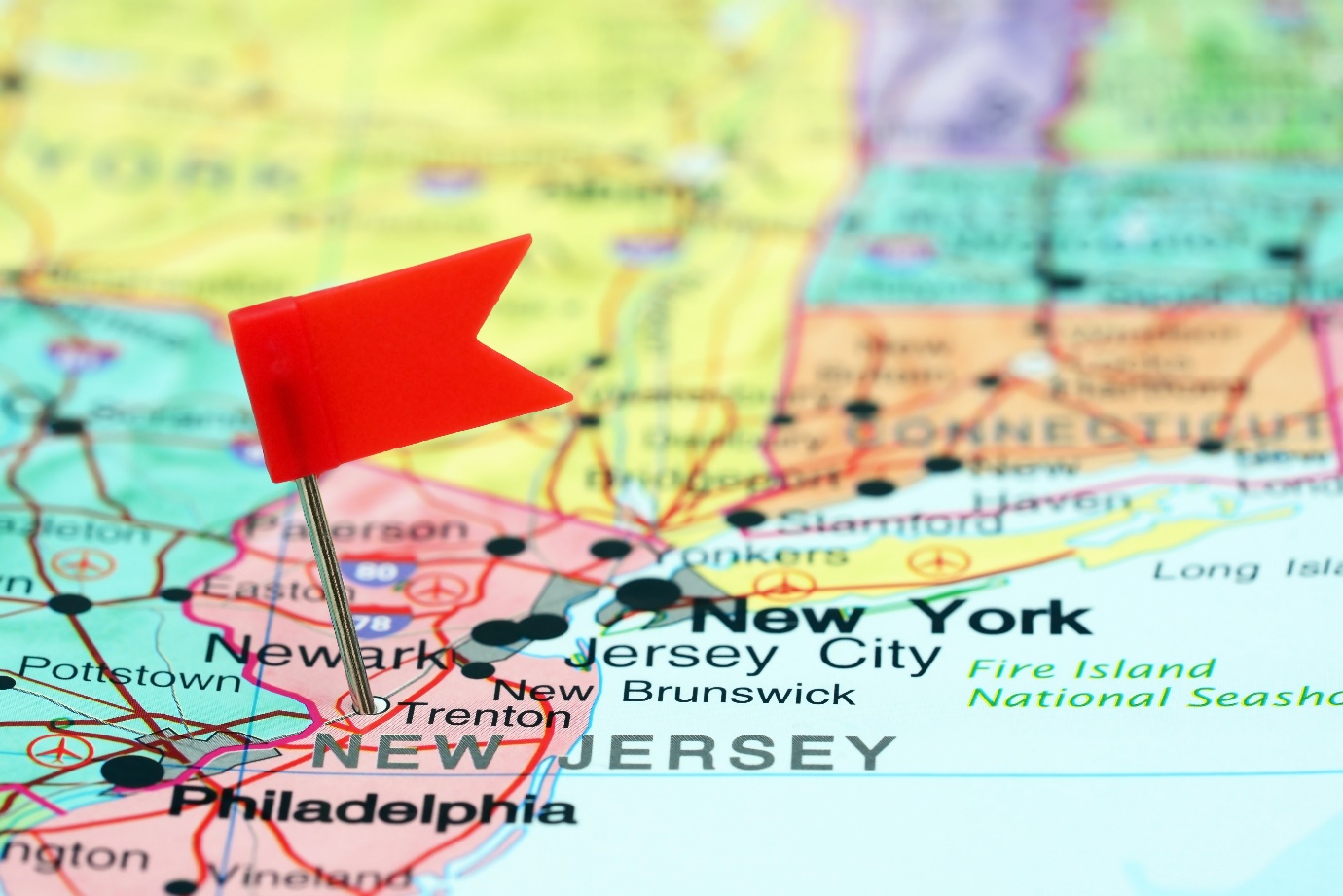 New Jersey’s gaming market is getting red hot and everyone is getting in on the action. Now, it’s PlayStar’s turn to take a leading role in the burgeoning space. A leading state in online gambling, it has been the introduction of new sports betting regulation that has brought about a big push by gaming companies – even worldwide – to find their place in the space and start capturing the wider audience.

PlayStar, providers of online gaming technologies, in partnership with Gaming Innovation Group, an established gaming provider, have agreed to a revenue share model in New Jersey that has a first agreement of four years with the ability to extend to contract. Previously, PlayStar have partnered with Atlantic City’s Ocean Resort for a foot in the door.

These sorts of moves reflect an accurate representation of the types of partnerships, mergers, and acquisitions that are currently being undertaken in the North American market. Even though the worldwide economy is sluggish, it presents a good time for specific businesses to make bold moves and start building business in new markets, verticals, and other untested waters. While others hold the purse, those with a bit of cash to splash are digging in to make an impact over the coming years as the economy recovers. It’s prime time if you’re a clever business to start building for a growth phase.

How the New Jersey Move Came About

PlayStar’s move into New Jersey isn’t exactly new. Their access deal with Ocean Resort was inked back in the start of 2021, as a young, hungry player, looking to make waves and upset the incumbents. Ocean Resort themselves already have several online partners such as Tipico, and industry stalwart, William Hill sportsbook. Partnering with PlayStar, for Ocean Resort, represented a move towards a start-up style player who can move quickly and impress players with their modern takes on an online casino gaming experience.

It’s a move mirrored by the other casino brands around the country, as rules and regulations relax, and technology advances, too. Physical casino brands with the ability to operate online arms must seek out innovative partners to capture the market – or risk losing profits, and potentially going under, simply because they have failed to keep up with the times.

According to GiG’s CEO, Richard Brown, PlayStar is an impressively strong brand backed by industry experts. Considered as a top contender within the US online gambling sector, Brown confirmed that having such a name as part of its company’s list of partners, not only reflects GiG’s vision but bolsters its own position.

Brown further elaborated how PlayStar aspires to offer an online experience that’s a cut above the rest, to players based in regulated US states, this will be executed through tailor-made engagement and sterling customer support. Undoubtedly, these are sought after features not only players look for. Industry leaders and experts in the field of bonus aggregation for players, NoDepositHero only select fully-licensed and provenly trustworthy operators who no deposit bonuses are transparent and tested.

Gaming Innovation Group is based out of Malta and offers a full-service iGaming company, making them an attractive prospect for land-based casinos to partner with. GiG has made their mark by providing sportsbook services in the European market, then moving into online casino offerings alongside affiliate marketing for the industry. GiG has plenty of presence in various markets all over the world, but have a stronger investment in the sports betting market overall.

In partnership with PlayStar, GiG are able to do more for their partners, as well as players, which is very exciting for the pair’s launch in New Jersey. GiG’s underlying iGaming platform is how PlayStar is bringing their offering to market, a move that would be impossible without the collaboration of both parties.

What’s on the Horizon?

It’s clear that both PlayStar and GiG have big ambitions for New Jersey. If you’ve lived and/or played in the state you’ll know that many of the accredited and authorized casino-play offerings online leave a lot to be desired. It’s for this very reason that this new move is exciting – both for shareholders as well as the general public.

As the New Jersey market continues to grow, we’re likely to see heightened competition in the space which will push online casino operators to showcase more ambitious projects and more advanced technologies. While the chatter about Web3 has died down – instead replaced with ominous recession chatter – we’re likely to get back on track in the coming years for both augmented and virtual reality offering in the casino space. Will PlayStar and GiG be able to deliver in an innovative market? Only time will tell, but they are certainly setting up the right steps in place for success.